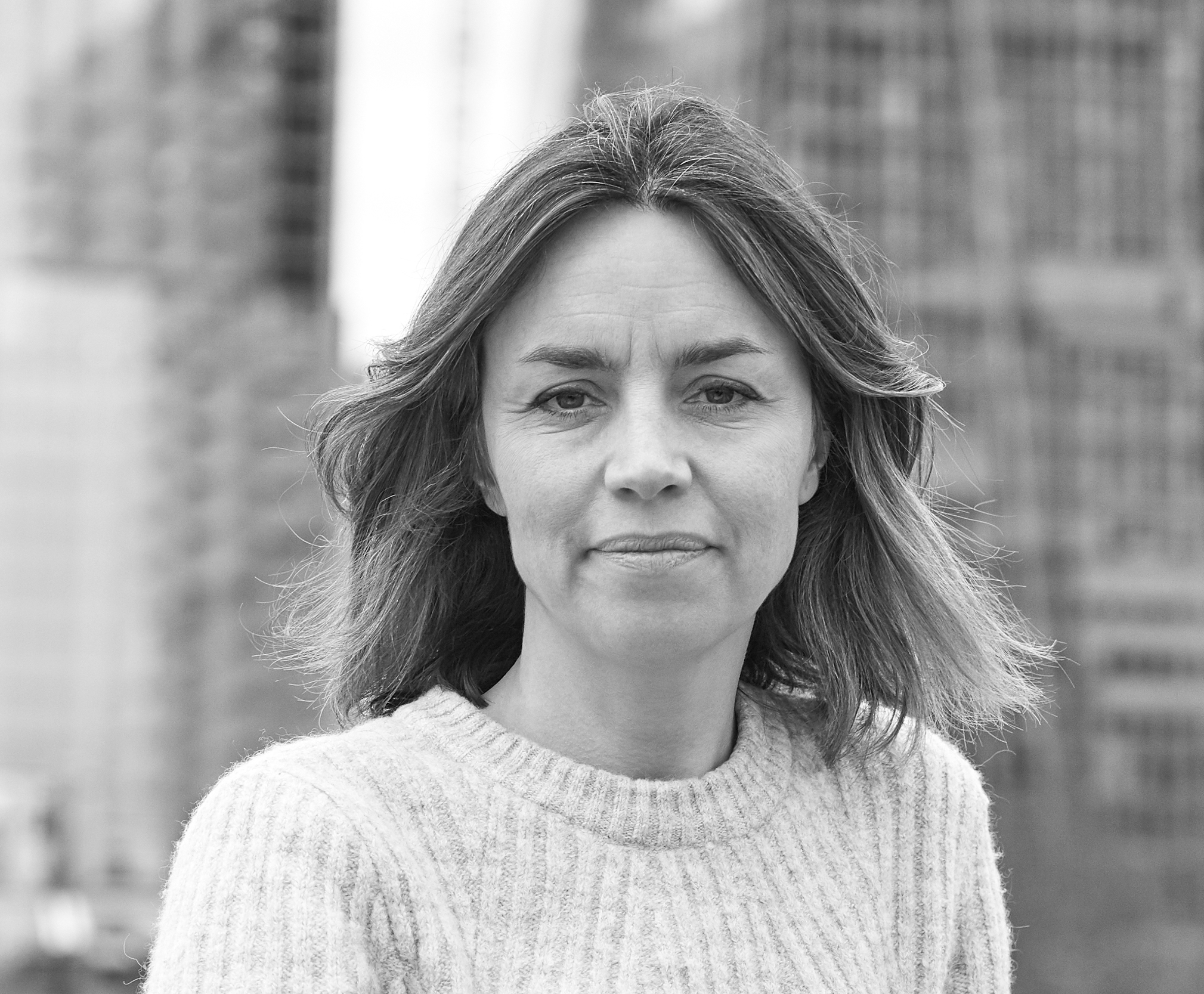 Dorrie Dowling
Head of Product
Despite being triggered by the Brexit stalemate and mired in a multitude of pressing political issues (climate action, government spending and now domestic terrorism) the upcoming general election remains in the eyes of many, a choice of personality. In fact, party leaders across the board are tallying up higher disapproval than approval ratings, leading some to call this election an ‘unpopularity contest’. With such a dispirited electorate, it’s no wonder that the choice before voters seems not to be, who do you want to get in, but rather, who do you want to keep out?

How did we get here? What has led to such overwhelming apathy towards leaders in the political realm? The cynics will say that leaders of the past: the Churchills, Obamas or Mandelas were simply better candidates than our present options. But political analysts have started to associate waning support for party leaders with a longer-term breakdown of something that we at Wondrous recognise all too well from working with teams: trust.

Trust is the willingness to relinquish control over a situation, and it’s grounded in the belief that doing so will not result in a worse off situation. When a situation involves a higher degree of uncertainty, trust is tested. In the world of work, where organizations have become flatter and remote working is increasingly common, we see managers contend with the need to trust their employees, without close supervision. Equally, staff morale, productivity and even turnover depends on a solid level of trust in leaders.

Expert in leadership and management, Professor Amy Edmondson, delineates two forms of trust that feature in our work lives. In the first case, a manager may trust in their employee’s capability to produce a desired outcome. This is trust in competence. Alternatively, team members may trust one another to behave in ways that support their interest. Here we have trust in intentions.

A look to the recent perceptions of our political leaders from BritainThinks supports this duality quite neatly. According to their research from September 2019, trust for Boris Johnson was grounded in him appearing decisive, whereas trust in Jeremy Corbyn was based off a perception of genuine caring. However, approval for both leaders was muddied by attributions of dishonesty or cunning.

What could explain this lingering element of distrust? In developing the skills of top business leaders, we at Wondrous often refer to organisational expert Patrick Lencioni’s The Five Dysfunctions of a Team. This pyramidal model of team functioning is founded upon trust. In the absence of trust, there is no teamwork. Crucially, it is the responsibility of the leader to inspire trust: by being vulnerable enough to accept limitations and challenges, the leader sets the tone for the rest of the team to build trust and communication. Could open and honest vulnerability be the missing ingredient for our leaders?

Regardless of the result of this election, my hope is that our future leaders and politicians will inspire trust and lead our country with honesty, openness and a healthy dose of vulnerability. 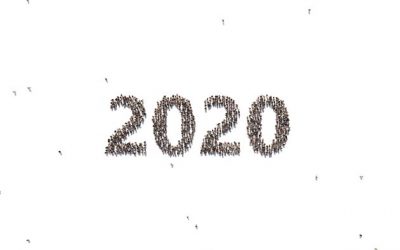 Raising the Bar on Productivity: Opportunities for a New Decade

Head of Product Dorrie Dowling considers how businesses can face productivity head-on in 2020.

‘The Resilient Leader’ programme at Lloyds Banking Group has been recognised by the Princess Royal Training Awards! 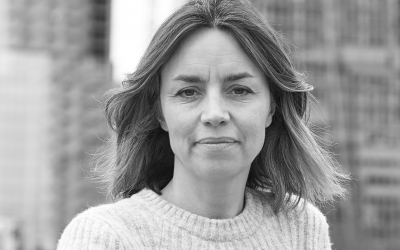 The latest from London conferences

Fill in your details below to receive our latest news

At Wondrous, we help the UK's largest and most successful organisations to achieve improved business performance through their people.

According to @HDRUNDP’s new Gender Social Norms Index, nearly 90% of men & women hold some sort of bias against women. #CheckYourBias and join #GenerationEquality to make your voice heard: http://bit.ly/38dI784

The role of mentors and role models is vital when creating an inclusive workplace that enables women to thrive.

To celebrate #InternationalWomensDay, our colleagues discuss the positive impact #mentors have had on them: http://bit.ly/2VG6HvH

Today we recognise the talents, hard work and ruthless compassion of women at work.

In anticipation of #IWD2020, the women of Wondrous are sharing their personal stories, reflections and hopes for the future.